NB pharmacists honoured for contributions to their profession and communities
Thursday, May 30, 2019

A long-time Dieppe pharmacist who is a leader in emerging pharmacy practices and known for his outstanding patient care and community involvement has earned one of pharmacy’s highest honours. 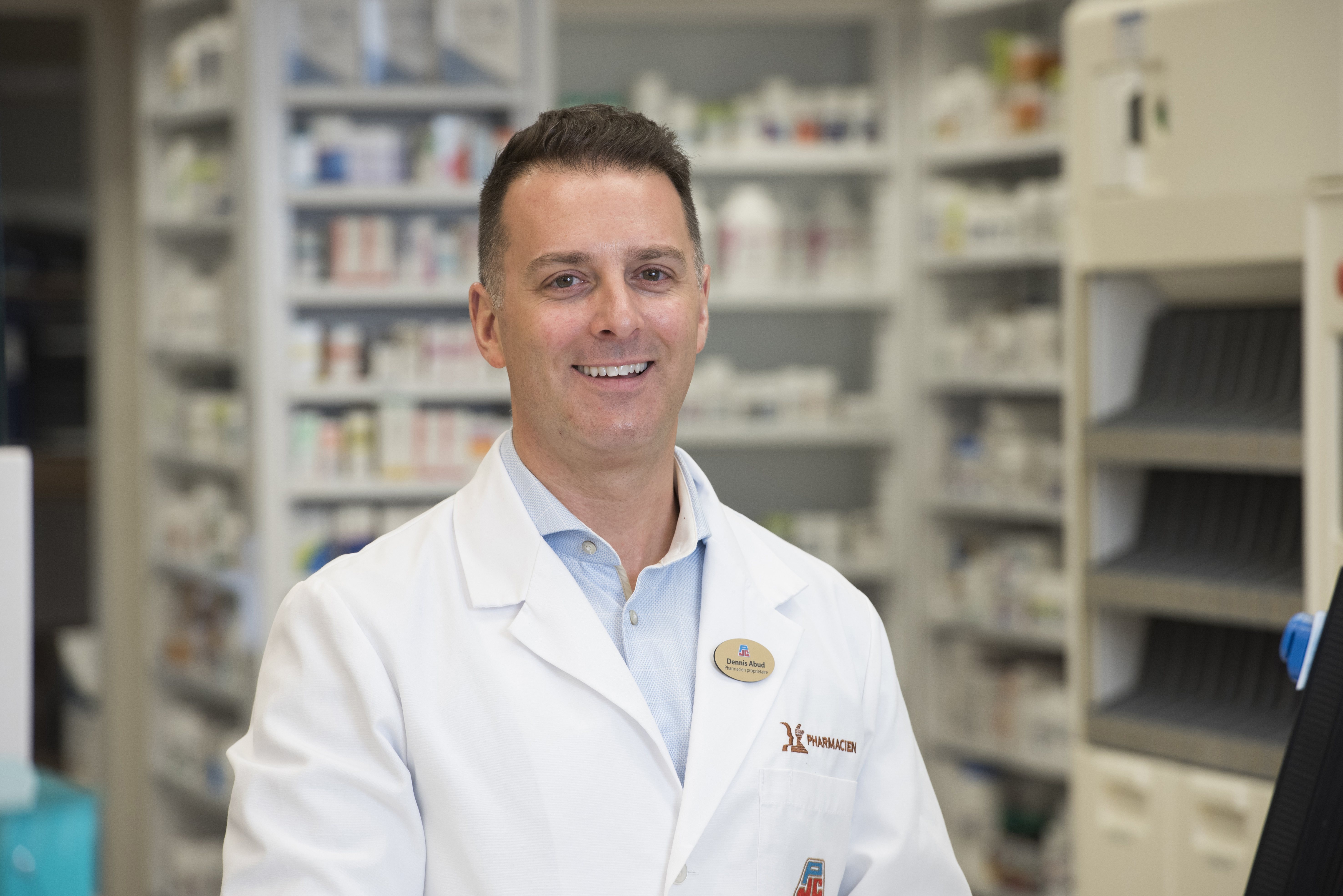 The NBPA will also honour Jonathan Stevens of Quispamsis with the Scott Knowles Memorial New Practitioner Service Award. Stevens earned the award, which recognizes an emerging leader in the pharmacy profession, for his work to improve oral chemotherapy treatment for cancer patients. His work will result in changes to cancer care at hospitals across Horizon Health. 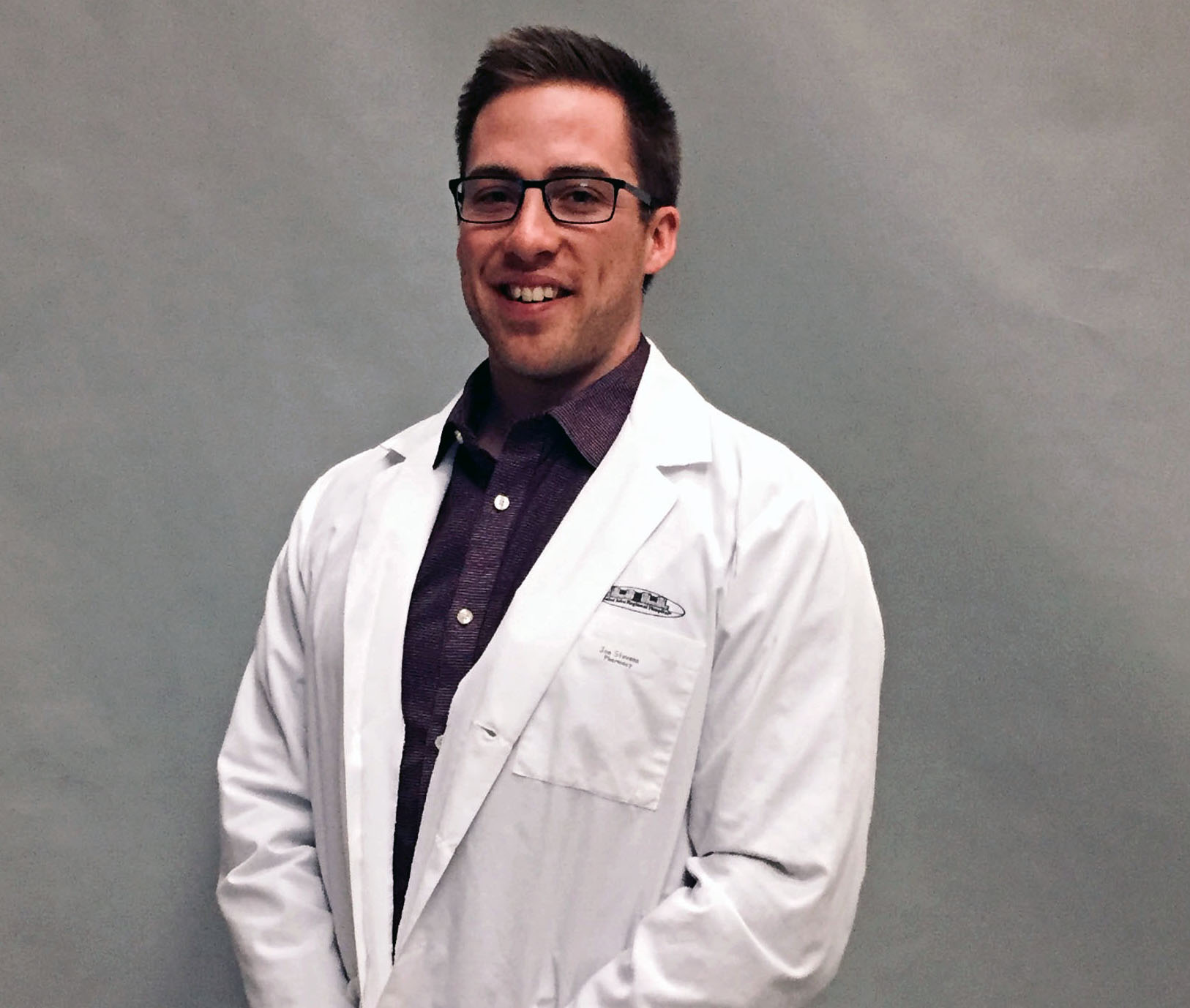 “New Brunswick pharmacists are committed to their patients, their communities and their profession. It’s important that we recognize those who have made extraordinary contributions to patient care and to the evolution of pharmacy practice,” says Andrew Brillant, President of the New Brunswick Pharmacists’ Association. “We are incredibly proud of the work done by our award winners, who are shining examples of the valuable work that pharmacists are doing to help patients every single day.”

The award recipients are as follows:

The Bowl of Hygeia is the most widely recognized international symbol for the pharmacy profession and is considered one of the profession’s most prestigious awards. This award recognizes pharmacists who make outstanding contributions to their profession and to their communities. Dennis Abud has been helping patients, building his profession and contributing to his community for two decades. A graduate of Dalhousie University in 2000, Dennis became a pharmacy owner in 2004 when he took over the Jean Coutu store in Dieppe. In 2013, he opened a second location in the same community. From the beginning of his career, Dennis has been a leader in this new era of pharmacy practice. He has maintained an active role in his two pharmacies and embraced pharmacists’ expanding scope of practice, including providing injections, treating minor ailments and supporting his staff to provide more specialized care for patients. He has always been quick to use new technology that helps patients, especially when it comes to seniors. In 2007, he installed the first Parata Max automated vial counting machine in New Brunswick. In 2009, he introduced the first Synmed Automation System for Blister Packs in Atlantic Canada. Dennis has volunteered a significant amount of time to building his profession by serving on the Board of Directors of the New Brunswick Pharmacists Association since 2003, including a stint as President from 2008-10. He currently represents New Brunswick on the Board of Directors of the Canadian Pharmacists Association. He regularly represents the pharmacy profession in media interviews and he and his pharmacy team mentor numerous pharmacy students and other pharmacy professionals at his stores. He devotes significant time to improving his community, including by serving on the Board of Directors of Expansion Dieppe. He earned Expansion Dieppe’s Business Excellence Award last year. He serves on the Board of the CHU Dumont Foundation and has chaired its Valentine’s Day Gala which raises funds for equipment at the Georges-L.-Dumont University Hospital Centre. He’s a regular sponsor of Dieppe’s popular Mercredi Show (free outdoor concerts for Dieppe families), and he’s also a long-time sponsor of the Assumption Life Run that raises money for cancer research.

This award is presented to a new pharmacist (five years or less since graduation) for exceptional service through innovation or contributions to his/her community. Jonathan Stevens is an exceptional young pharmacist whose drive and commitment to patient-centered care is changing the way Horizon Health provides cancer care. A graduate of Memorial University’s School of Pharmacy in 2014, Jonathan returned home to New Brunswick to work at the Saint John Regional Hospital where he now works in all areas of the oncology pharmacy practice, including inpatient and outpatient care as well as the Hematology/Stem Cell Transplant. He led an Oral Systemic Therapy Monitoring Program whereby oral chemotherapy patients receive counselling, monitoring and follow-up from pharmacists in order to decrease treatment-related toxicity and improve adherence to therapy. Jonathan was responsible for researching and establishing protocols for best practices, training and education within an interdisciplinary team and continuous evaluation and quality improvement. This pharmacist-led program has identified numerous drug-related problems and chemotherapy-related toxicities that previously may have gone unrecognized; these issues are now being resolved or prevented daily. His work has made a significant difference in the lives of many cancer patients, and plans are underway to expand this program to all sites within the Horizon Health Network. Jonathan has also recognized the need for expanded patient and staff education programs for patients receiving novel immune-oncology agents, as these patients are at especially high risk for treatment-related toxicities. He took the lead on developing and implementing a patient education program whereby patients receive counselling based on their unique needs. Jonathan also mentors other learners within the hospital. In addition to his dedication and contributions to patient care within the workplace, Jonathan is also the current President-elect of the NB Branch of the Canadian Society for Hospital Pharmacists, an organization he has been involved with since his days as a pharmacy student. He also devotes his spare time within his community as a hockey and soccer coach, serving as a role model and mentor for youth. Jonathan is passionate about improving care for patients, and he inspires pharmacists and multidisciplinary team members to move above and beyond their current practice to achieve better outcomes for patients. 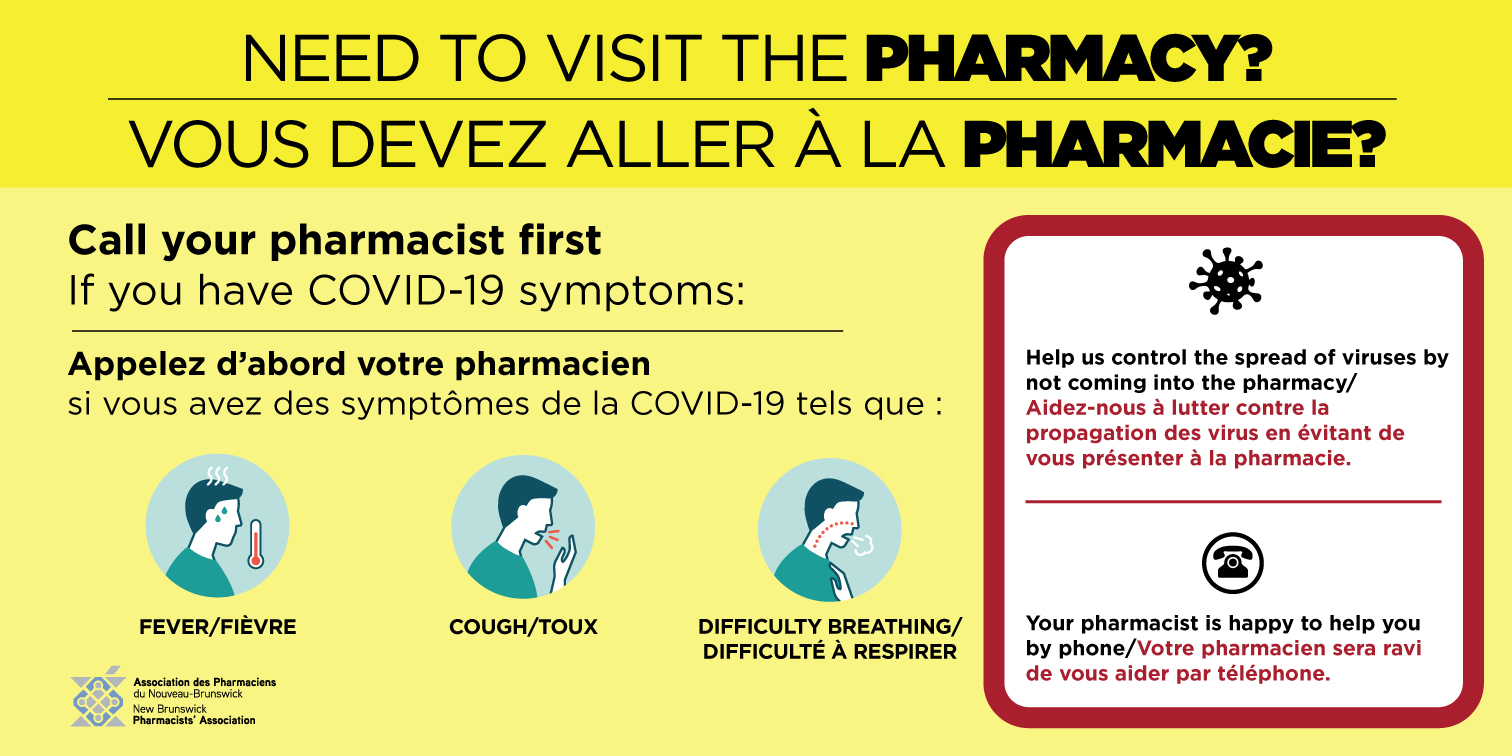